Weed in TV Shows: Who did it Best? 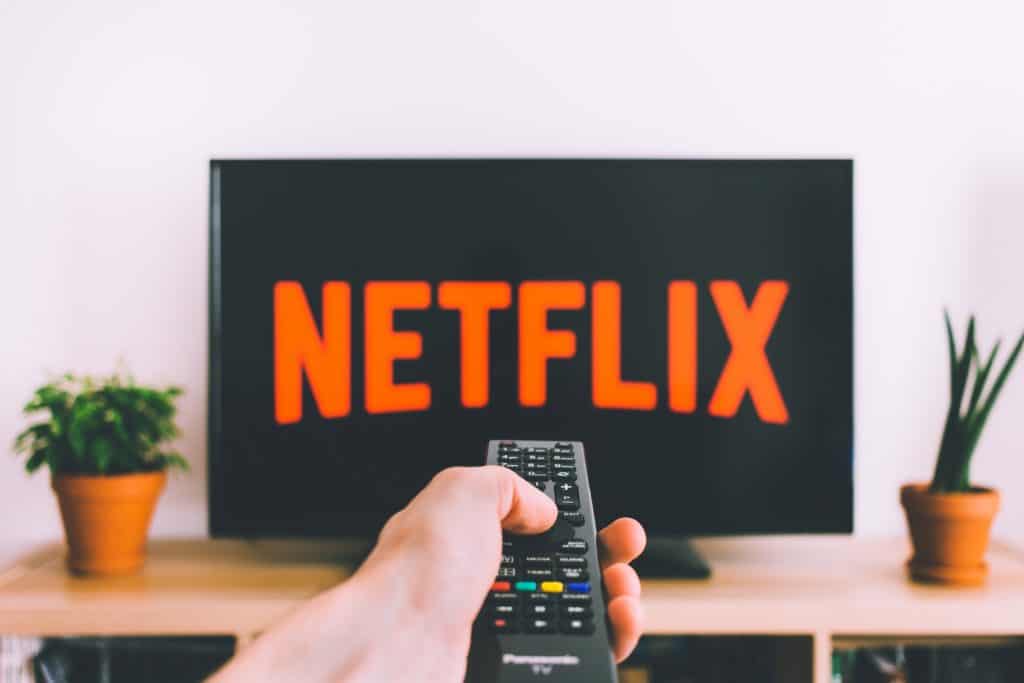 There was a time where you couldn’t even curse on television without it getting censored. The laws have relaxed a bit, at least enough to let a few gems shine. Over the years, weed in TV shows has been depicted in one way or another. There are some obvious (and not so obvious) champions of the lifestyle that you know and love. Weed in TV shows is not always a comedy, nor does it have to be a serious documentary. Cannabis as a television trope is now a well-documented subject that is as normal as kissing. Here are the television shows that did the best job of adding weed to their storylines.

This has got to be the king of weed in TV shows, and one that did it so creatively that some people still haven’t figured it out. Yes, there are watchers of the show that don’t realize what actually goes on in Eric Foreman’s basement. They see a bunch of happy friends laughing uncontrollably in a circle while smoke shows faintly in the background. Until it was referenced directly, you would never know the show had a heavy focus on weed. This was the genius of That 70’s Show, as its use of cannabis was as natural as the songs they promoted on each show.

The original Narcos with Pablo Escobar was appointment television when it came out. But for weed in TV shows, you specifically want the spinoff Narcos: Mexico. You get the next level storytelling of the original Narcos with the introduction of brand-new characters. Unlike That 70’s Show, there is a serious tone to every episode of Narcos. It is based on real people and real stories, so some of the character growths are chilling. Serious cannabis growers will probably identify with Rafael Caro Quintero in his love for the plant. Described as an artist with weed, his only downfall was…well, being a hard-core criminal.

The rest of the shows on the list will reference specific episodes. Even so, seeing Different Strokes on the list should come as no surprise to TV vets. The “First Day Blues” episode was as iconic as the speed episode from Saved By The Bell. This of course, takes on a different tone as current media, with it falling in line with a formulaic ‘teaching episode’. Drugs are bad. Yeah, yeah, we get it. The realness of the episode still makes it a worthy contender, and arguably the best of its time. It was more about peer pressure than the actual use of drugs.

One of the many great canceled shows of our time covered many teenage era issues. The episode “Chokin’ and Tokin” was an amazingly directly look into someone getting high for the first time. Nothing over the top, and no preachiness. Just an actual, real, honest to god experimentation. What made this episode even better was that the character to get high was the last one you would expect. Everything isn’t always sunshine as rainbows, so this little twist really added to the story. The first time experience of Lindsay getting high is probably the same one that millions had their first time around.

Before Breaking Bad and Heisenberg, there was Nancy Botwin. An innocent mother of two boys that just wanted to make a decent living. Weeds managed to do something quite different from Breaking Bad as far as tone. Dark comedies walk that fine line of gut-wrenching comedy and uncomfortable moments. Weeds unfortunately had series fatigue with eight seasons, but the characters did a good job of bringing it to a comfortable close.

Several SNL skits have used weed as a prop, and surprisingly they did well. Compared to other skit shows, SNL has had a much better catalog of weed centered skits. The Chappelle Show, Mad TV, In Living Color and others are still bested by SNL when comparing cannabis skits. Of course, hearing that may make the ears of millions burst into flames, but it is true. Past and future SNL has handled the subject better than any comedy show of its time. Hopefully, the same quality will be present in upcoming seasons when doing weed skits.

“Stash from the Past” was the Roseanne episode that had a lot of people talking. This is a show that seemed to have a lot of ‘those’ episodes, and is part of why it is so beloved. What turns into a funny episode about parents lighting it up gets dark in the typical Roseanne fashion. But instead of turning it into a ‘weed is bad’ episode, Roseanne took a much more mature approach. “Stash from the Past” wasn’t a revolutionary episode in weed TV, but it was a nice homage to the escapism that drugs provide some people.

The Simpsons the longest running animated TV series in the world. Because of that, there is no reason to think they wouldn’t have a weed episode. This is pure comedy gold, with Homer using medical marijuana in the episode “Weekend at Burnsie’s”. It is typical sitcom silliness, but also one of the most quotable episodes of that season. In one episode, The Simpsons managed to capture the zaniness of much more edgier shows like South Park, Ren And Stimpy, and Family Guy. For an episode that happened way back in season 13, that is quite an accomplishment!

Weed in TV Shows: Let us know if you have any to add to our list!

Weedium Follow We are all about hooking you up with the dankest buds, gear, and cannabis news. We hope you enjoy this article crafted especially for you by the Weedium Team.
« Cool off Cannabis Festivals for all Stoners
Everything You Need To Know About Traveling With Marijuana »