Countries That Are Vaping Friendly 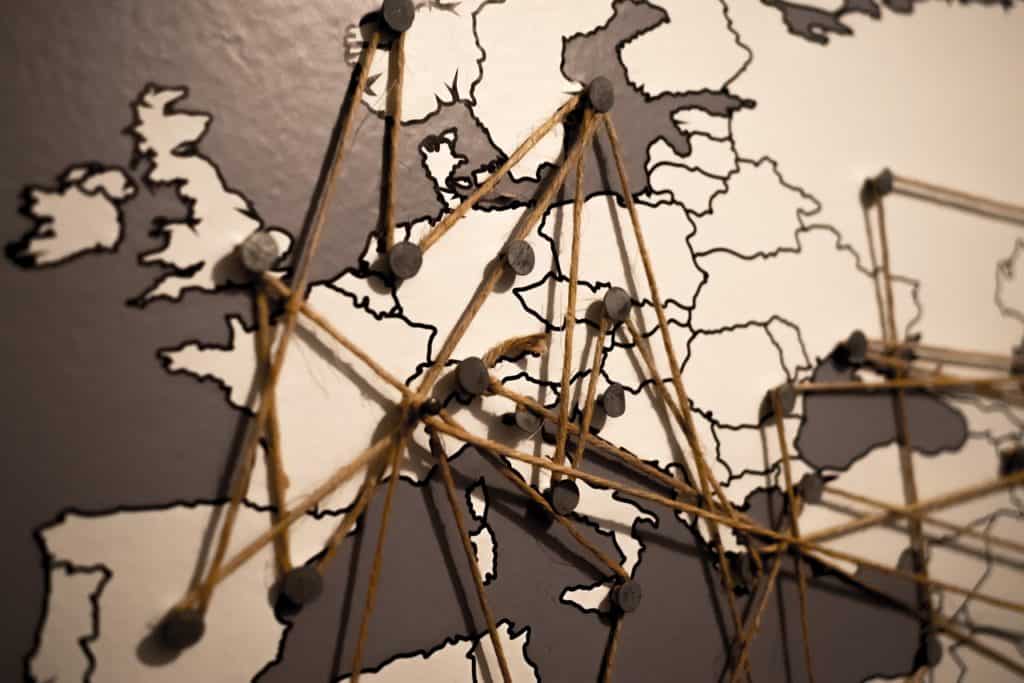 At present, so many countries that are vaping friendly allow the production, sale, and use of vapes within the confines of set laws, just like the United States. In the European Union, for instance, the Tobacco Products Directive (TPD) is the equivalent of the FDA.

Both laws concentrate on the method of manufacturing and selling of vaping products rather than on what the individual consumes, but you may not import a product which negates the guidelines of your home country.

A recent ranking of countries that are vaping friendly shows that Sweden ranks at the top: Sweden is one of the European Countries where smokeless tobacco alternatives are legal; the country also has liberal regulations on the use of e-cigarettes.

The United Kingdom ranks second: At present, the United Kingdom has the largest voice in the fight towards the legalization of vaping.  They have vaping friendly laws which include; no public restriction on vaping, no tax laws and no border rules on vaping products, although there are mild restrictions on vaping advertising.

China is also a vaping friendly country. At present, it is one of the countries that are about adding vaping to its permissible list; this can be seen in the support for the manufacturing, use of disposable vapes and similar vaping products.

New Zealand has also joined the list of countries in support of the legalization of cannabis.  There is no restriction on vaping in this country, although there are mild restrictions on some products.

In Russia, vaping products are not regulated. However, there is an increase in tax aimed at improving the crackdown on smoking. Even though Russia permits vaping, it is very important to be conscious of your environment, since smoking of tobacco is prohibited in some areas.

At present, Australia only permits the use of nicotine-free products; therefore e-cigs with nicotine are highly prohibited. However, it is very difficult to prove that your device is devoid of nicotine, due to the mixed reviews about nicotine in this country.

Canada has finally legalized the use of e-cigarettes after so many years. However, there are still some provinces where serious restrictions are put in place. For instance, Calgary doesn’t allow cannabis users to vape cannabis within and outside the home. Before vaping in Canada ensure that you go through the provincial laws to discover if you are allowed to use vaping devices in your local area.

A few years ago, the South African government placed a ban on smoking in public places; however, there have been lapses in regulating and ensuring that this law is enforced. At present, so many South Africans make use of vaping devices even in public areas.

The Rest of Asia

Japan has a public market for the sales of nicotine-free vapes. However, in countries like Cambodia, Hong Kong and Indonesia vaping has been completely banned.

At the bottom of the list are Finland and Hungary, in these countries, the use of vaping devices is completely restricted. There are also heavy taxes and control over vape products.

In addition, other countries like Brazil, Norway, Singapore, and Panama have banned the use of vaping devices entirely. There are severe restrictions on vaping and vaping advertisement, heavy tax and strong border rules to control the importation of vaping products into the country.

Finally, if you are a cannabis lover, planning to visit any of the countries that are vaping friendly listed above, it is very important to research and know the laws that apply to each state in order not be caught unaware or arrested at the airport.

Weedium Follow We are all about hooking you up with the dankest buds, gear, and cannabis news. We hope you enjoy this article crafted especially for you by the Weedium Team.
« It’s Time to Clear Up the Myth about Cannabis Addiction – Yes, it’s Real
How to Grow Weed Indoors »