How Long Does it Take to Grow Weed 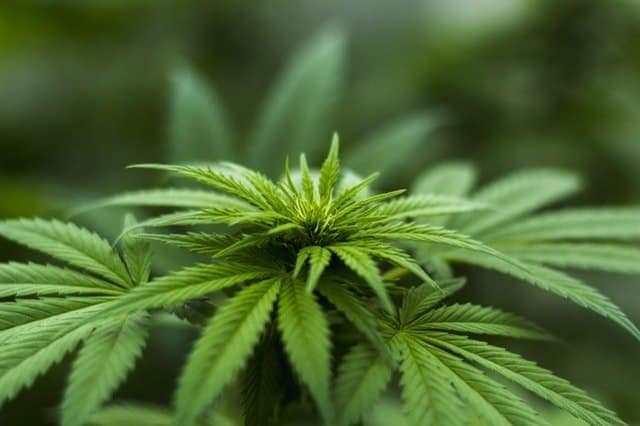 If you know how to grow weed or at least the basics about it, you might also want to know how long does it take to grow weed. It’s a valid question and one that will affect your decision about starting an operation. Not all of us have the same available time frame as others, so whether you want to grow as quickly as possible or as big as possible, this article will break down what you need to know.

Cannabis is a wild plant just like any other plant. It has been growing in mother nature for thousands of years and there is speculation that cannabis could be the oldest cultivated crop in human history – of course, this is almost impossible to prove, but it’s pretty cool to think of some cavemen smoking joints around a campfire. Okay, that’s probably not what happened, but don’t ruin the thought.

Cannabis plants are divided into different categories, with Cannabis Sativa and Cannabis Indica being the backbone of all modern strains. These strains have been crossbred over many years to produce the sticky-icky bud that we have today. We’re first going to look at how long does it take to grow weed Sativa and Indica before we think about Ruderalis.

When growing outdoors this process can take a minimum of 3 months and a maximum of 7, it all depends on the available light. If you plant your seed in spring, you should have enough light to keep your plant growing until you harvest in autumn. This will take between 5-7 months. If you plant closer towards autumn then you will have your plants grow quicker. It’s all based on the light it receives. As soon as the plant receives around 12 hours of darkness every night, you will start to see the plant flower.

How long does it take to grow weed indoors is entirely up to you, up to a point. We now know it’s all based on light, so indoors you can control this cycle entirely. How long you veg your plant indoors will determine it’s the size and eventual yield, but make sure you don’t outgrow your room. There is, however, a limit. A cannabis plant needs a certain amount of time to trigger flowering to the reach maturity. This is the minimum amount of time it takes to grow weed and is usually between 2 – 3 months. This is still a lot shorter than starting outdoors and some people even trigger flowering from seed to make sure they get the fastest yield possible.

This sneaky Cannabis species is found in certain European and Russian environments. It doesn’t produce buds like Sativa and Indica, but CBD and THC can still be found on it. The main reason Ruderalis is interesting is that of what it does to the photoperiod. Cannabis Ruderalis has an auto-flowering trait. This means it flowers automatically after a certain time, regardless of the light it receives. After about a month, your plant will begin to flower, and about 3 months from seed, you will have a bountiful harvest.

This trait has been crossbred with modern strains to produce dank buds that automatically flower when the plant gets to a certain age. Cannabis Ruderalis was a game changer, but there are plenty of growers that still prefer to go the natural, photoperiod, route.

Weedium Follow We are all about hooking you up with the dankest buds, gear, and cannabis news. We hope you enjoy this article crafted especially for you by the Weedium Team.
« How to Make Weed Your Side Hustle in College
What GTA V Taught us About Weed Games »

The Best Equipment to Use for Growing Indoor Weed