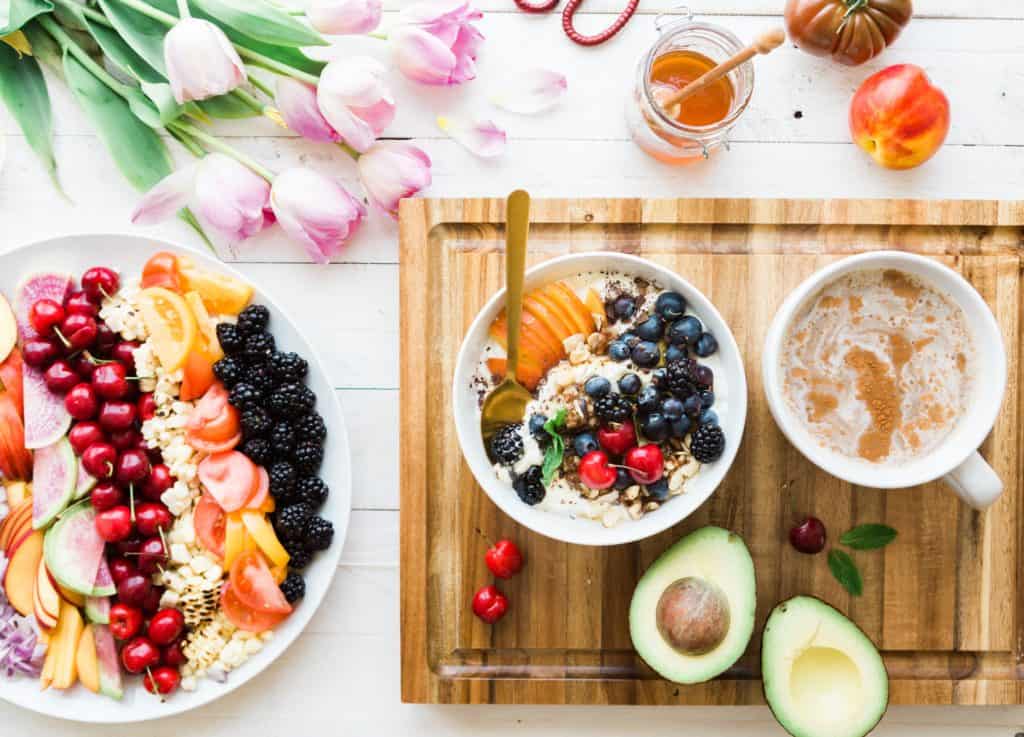 Digestive disorders come in all shapes and sizes, but one thing that they all have in common is the tendency to make us nauseous, or at least make the thought of food less than appetizing. Those who suffer from these disorders chronically tend to find that even though they used to love food, they now dread having to eat at all because eating means that there will be pain at some point during the digestive process. Traditional pharmaceuticals don’t do a good job of stimulating one’s appetite, and they often upset the stomach further, rendering them all but useless to the patient taking them. But, one thing that works is cannabis.

I personally have both Crohn’s Disease, acid reflux, and IBD (Irritable Bowel Disorder). It really doesn’t matter what I eat, it’s very likely that I’ll be in hell for several days, just for having angered the digestive gods by even thinking about food. I’ve taken nearly every pill on the market to try to combat these symptoms, and while they did make me feel a bit better, none of them actually stimulated my appetite. I dropped 30 lbs in one month when my gall bladder was infected, simply because there was no way to keep anything down, and when I could, I didn’t want to eat for fear that I would start throwing up again. My friends and family became highly concerned, and around that time is when someone introduced me to marijuana to increase my appetite and decrease my nausea. (In case you’re wondering, yes, the doctors did eventually remove my gall bladder.)

Cannabis has long been known to stimulate appetite. My friends and I have a saying: “The only real side effect of weed is an empty fridge.” Apparently, people have known this since 300 BCE, when they wrote about it. Now, I have no idea what they used back then to store their food, but I know it wasn’t a refrigerator. Whatever it was, it sounds like it was still in danger of being emptied out. We’re really only just getting started with research into why our appetites increase with marijuana consumption. The first actual scientific studies into this area were in the 70’s, and they were specifically looking into the fact that some stoners specifically crave sweets when they get the munchies. Since then, other studies have been performed and we now know that not only does pot make you want to eat, it makes food taste better, as well.

There are several reasons that cannabis is able to make us hungry, but all of them lie in the system of chemicals and receptors in our body that is designed to both produce and process cannabis, called the endocannabinoid system. One such receptor, known as CB1 is associated with appetite regulation. It’s active in several parts of our brains and our bodies and effects them all, making us hungry. In sections of the hypothalamus, it activates to tell us how much to eat. In what is referred to as “the reward center” of our brains, it switches on so that the food we eat makes us feel good. It activates in our stomach to tell us we’re hungry, and in the limbic forebrain so that food tastes good to us. Basically, CB1 receptors make us want to eat, and make us feel good after we’ve eaten.

A study conducted by scientists at the University of Bordeaux on mice has shown the effects of THC on the olfactory bulb in the brain. This made the mice better able to smell food, which made them eat more of it. The scientists took this information and ran with it, genetically engineering mice without cannabinoid receptors in the olfactory bulb. When they got these mice high, they were still sensitive to smell, but their appetite wasn’t increased. This may mean that part of the reason we get the munchies when we’re high is that weed affects our sense of smell. After they figured out that weed effects our sense of smell, and therefore our appetites, the scientists tested the mice one more time. They didn’t feed the mice for 24 hours. Interestingly, the mice had a heightened sense of smell and increased appetites. Therefore, when there’s cannabis in our systems, it mimics processes in our bodies experience when we’re really hungry, and basically tells our brains that we’re starving.

Research into marijuana’s effect on appetite has lent new information to doctors and scientists about how our bodies work, as well. Pro-opiomelanocortin (POMC) nerve cells have long been known to give off the signals that tell our brains that we’re full. But recently, scientists at Yale University have found that cannabis use makes them work in opposite fashion, telling our brains that we’re hungry instead. This happens when the CB1 receptor is activated and our bodies produce hormones that cause the POMC nerve cells to switch the signals from “full” to “I’m going to eat 3 bags of Cheetos and 2 cheeseburgers in one sitting.”

Now, all of this scientific information is great, but you may be wondering what makes a person hungry has to do with digestive disorders and other illnesses. Well, it works so well that marijuana can be effectively used to treat wasting syndrome in patients with AIDS and cancer. If you’ve never heard of wasting syndrome, thank your lucky stars and go hug the people you love. With serious illnesses such as AIDS and cancer, your appetite decreases so much that you lose weight and “waste away”. There are lots of reasons for this: sickness causes nausea, and so do treatments and medications. But, if pot can treat wasting syndrome in diseases that are that severe, you can imagine how much better my life is with pot in it. And, lots of other people with digestive disorders feel the same way. Not only does cannabis provide your guts with some pain relief, but it also makes food enjoyable again. It may seem like an annoyance to some, but to many people worldwide, getting the munchies is an absolute miracle.

Weedium Follow We are all about hooking you up with the dankest buds, gear, and cannabis news. We hope you enjoy this article crafted especially for you by the Weedium Team.
« How to Save Marijuana Seeds
What Happens When You Mix VR, Cyberpunk 2077 and Weed? »