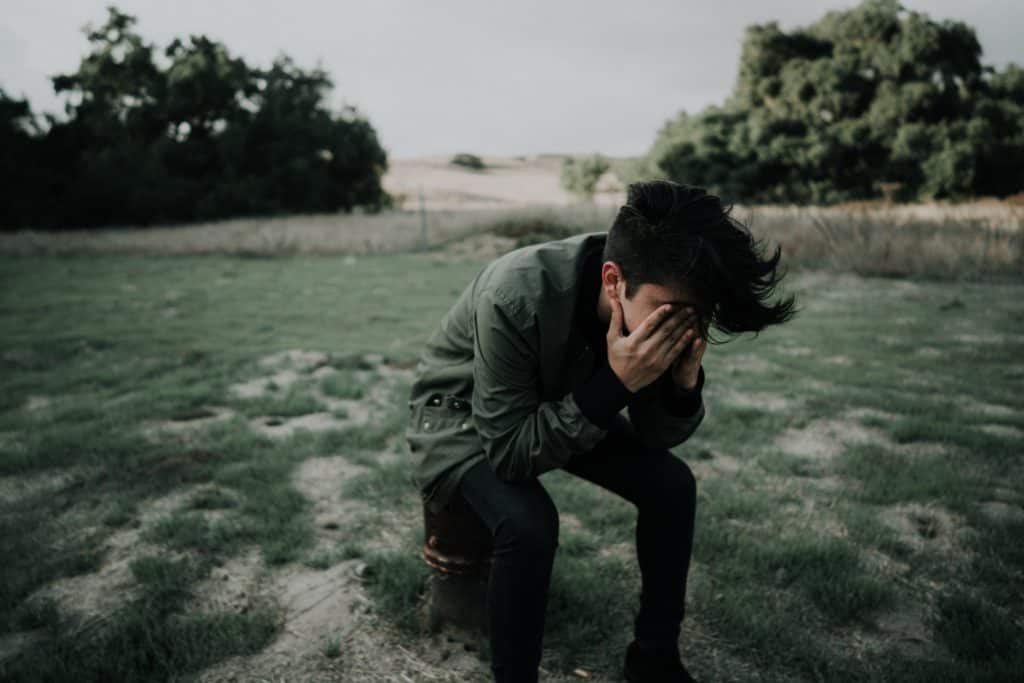 We’re probably all pretty aware of depression and its link to suicidal thoughts and tendencies by now, thanks to depression and suicide awareness campaigns. Depression is feeling empty, hopeless, worthless or sad for an extended period of time, and to put it lightly, it sucks. It doesn’t just suck in the typical, non-committal sense of the term used so frequently, but rather it sucks all of the emotion, energy, and passion out of you. Some common symptoms include difficulty thinking, focusing or remembering, lethargy and fatigue, sleeping too much or too little, eating too much or too little, irritability, anxiety, pessimism and a loss of interest in passions or hobbies.

Right now, current estimates indicate that around 350 million people suffer from depression worldwide, and it’s also the leading cause of disability. This means that millions of people across the globe are so afflicted with depression that they can’t perform their daily functions. There are a number of factors that can contribute to the onset of depression, including genetics, a person’s temperament, and personality, side effects of medications, drug addiction, chronic illness or pain. And, until recently, we didn’t really have more than anecdotal evidence and scientific theories to explain why depression even occurred, let alone why it happened to so many people.

But, there’s a lot of indication that cannabis can be used to treat depression. Research is being done to determine how well it works as a treatment, both on a long-term and a short-term basis. There’s not a lot of scientific data that’s been collected on the subject, but what data there is currently is pretty interesting. Scientists have found an entire two-part system in our bodies that is specifically designed to process and use cannabinoids. It’s called the endocannabinod system, and it’s made up of a system of receptors, and the chemicals in endocannabinoids that resemble cannabinoids. These endocannabinoids aid in some important brain processes that control things like emotions, cognition, behavior and motor control. Researchers tend to agree that cannabis helps these functions, and stabilizes mood, even if they don’t agree on very much else regarding the subject.

One compelling study has revealed that not using marijuana enough can actually leave you depressed. Scientists from the University of Buffalo have found that chronic stress causes your brain to slow down or halt production of endocannabinoids, and that the result is depression. So far, they’ve been studying animals, not humans. But, it still indicates that if you’re feeling down, getting some cannabis into your system may alleviate depression symptoms. It may be for this reason that research has shown that those who use marijuana have a lower chance of developing depression. And, it doesn’t seem to matter whether you occasionally indulge in some edibles or smoke every day, you can get this benefit either way.

How Do We Know Cannabis Works for Depression?

There are a few other things that have been determined from other studies into weed and depression, as well. In a study that was titled “Endocannabinoid System: Role in Depression, reward and pain control”, scientists found that in around 80% of patients, pain and depression coexist. It’s not known why this is, but it’s likely a chicken-or-the-egg scenario, where either the pain developed first, or the pain is a symptom of depression. However, marijuana is known to help with pain relief. A study by the Hawaii Journal of Medicine and Public Health in 2014 revealed that 64% of participants reported that they had less pain when they used marijuana. Not only that, but a considerable amount of the participants also said that they had less anxiety and they were experiencing better sleep when they were on it. Both are common symptoms of depression and it seems that the results show that marijuana treated them.

It doesn’t take a rocket scientist to figure out that when you smoke weed, you feel better, but we seem to need some scientific studies in the Western Hemisphere in order to prove it. Cannabis has been used for centuries to treat a number of maladies. The first time it was written about specifically being used for depression was in Robert Burton’s 1621 book, “The Anatomy of Melancholy”. Burton was a clergyman who swore by using hemp seed for depression. I don’t personally recommend smoking seeds. It tastes horrible, smells horrible, you end up with a headache, and sometimes they pop and fly out of the bowl, causing just a ton of badness. (Also, I have an idiot brother who ate a couple of handfuls of seeds once. I wouldn’t recommend that, either.) However, I can agree with Burton that cannabis is a good idea if you don’t like prescription antidepressants, or have had terrible side effects from them.

Washington State University did a study, which may surprise some people. One puff from a joint that was made up of marijuana high in cannabidol (CBD) and low in tetrahydrocannabidol (THC) reduced the symptoms of depression. Just one puff. So, they took that a few steps further and decided to find out what would happen after 10 puffs of marijuana that was high in both CBD and THC. The patients reported less stress, which makes sense because after 10 puffs of something potent, it’s hard to be stressed out about anything really. Then, they tried to curb anxiety, which is often present alongside depression. All it took to relieve anxiety was 2 puffs, and it didn’t matter how much CBD or THC was present.

I suffer from depression, anxiety and chronic pain myself, and sometimes I don’t feel like getting out of bed for days. But, I’ve come to the conclusion that smoking weed really does help make me feel better, so I’ve started keeping it around for those really bad days. For me, and millions of other sufferers across the globe, it’s cathartic to understand the science behind why this works. As it turns out, not having enough cannabinoids in your system upsets your endocannabinoid system. We’ve known for a long time that depression was caused by a chemical imbalance in the brain, but who knew that the specific chemical substance was found in weed, or that it could be balanced out by smoking it?

Weedium Follow We are all about hooking you up with the dankest buds, gear, and cannabis news. We hope you enjoy this article crafted especially for you by the Weedium Team.
« Everything You Need To Know About Traveling With Marijuana
Marijuana Legalization Is Not Necessarily a Good Thing »