Malaysia is the third nation in the Southeast Asian region, were in the race for marijuana legalization has begun. Thailand advanced to take the lead in the race for legalized medical marijuana a few months ago. The National Anti-Drugs Agency director, general Datuk Seri Zulkifli Abdullah, said there was a provision in the law that permits the cultivation of marijuana with particular restrictions or approval.

Cannabis seeds can be grown for medicinal purposes and research, with approval from the Minister of Health. “If there is enough information to show it is safe and effective for use for certain conditions, then the ministry will be able to consider based on the particular indication,” – Deputy Health Minister Dr. Lee Boon Chye. Find out more about how Malaysia races in Asia’s medical marijuana legalization.

Under Malaysia’s Dangerous Drugs Act of 1952, people caught possessing 200 grams or more of marijuana can be charged under drug trafficking, which holds a mandatory death penalty. The current punishment and sentencing had also prompted Prime Minister, Dr. Mahathir Mohamad, to request a revision of the present drug laws. The Dangerous Drugs Act of 1952 expressively limits the possession, sale, use, importation, and exportation of opium, cocaine and marijuana substances. However, there is procurement in the act that permits the use of these substances for medicinal purposes with permission.”

These plants cannot be cultivated or scattered over because they are drugs. Therefore, we need to have control over them. Some countries have already had such activities. Perhaps one day, when Malaysia has these freedoms, we can become a legal exporter of cannabis. That’s why it’s vital that, if cannabis is really a drug, the Health Ministry verifies it because they have the authority to do so,” Lately, remarks to make medical marijuana legal have been discussed in the public – a positive sign, showing how Malaysia races in Asia’s medical marijuana legalization. Although, many still hold a firm stance against the marijuana plant. In fact, marijuana was one of the factors which led Malaysia to abolish its death penalty a few months ago following turmoil over the death sentence given to a man found guilty of trading cannabis oil for medical purposes.

History of Cannabis in Malaysia

Cannabis use among the native cultures of South-East Asia, including Malaysia, is likely to have survived for centuries. There is a very small study available discussing the use of substances that induce any type of spiritual experience practiced by the ancient Malay tribes. What limited traditional use did exist, has seemingly died out in the progression of successive prohibitive governments, both colonial and modern.

However, it has been noted that the plant was traditionally used to relieve asthma by the indigenous natives in the provinces of Malaysia. Cannabis is known to have been used by Arab merchants in Malaysia since as early as the 8th century BCE. It appears that marijuana use in the modern era began in the late 19th century, at a time when global shipping had become more accepted and the supply of products such as heroin and cannabis had started to take off in earnest.

In the 1960s and 1970s, a blend of the outcomes from the Vietnam War and the rise of the ‘Hippie’ movement marked a rejuvenated interest in marijuana in Malaysian culture, which was profoundly influenced by the countless backpackers and soldiers who would pass through the Malaysian boundaries, or even stay for prolonged periods. A small culture of marijuana use maturely formed and the group began evolving, smoking Banana Kush nowadays.

At the beginning of the 2000s, public discussion of medical marijuana use was silenced in Malaysia, a country with some of the world’s most unrelenting drug laws. Growing a single cannabis plant at home can land the cultivator in prison for the rest of their life, while possession of more than 200 grams is nearly clear to result in a death sentence.

However, it’s unclear how soon any significant legal reforms on medical marijuana legalization could occur. Law Minister Liew Vui Keong emphasized that the government had “not come to any conclusion with regard to the use of marijuana for medicinal purposes” but appended that he would be amending to review the evidence available and based on that probably make a proposal that the laws be improved. This is surely the next step as Malaysia races in Asia’s medical marijuana legalization.

The Awareness of Medical Cannabis Legalization.

As well as modest growth in cannabis use, Malaysia now has its own cannabis legalization campaign in the form of an organization known as Gerakan Edukasi Ganja Malaysia (GENGGAM), which aims to educate people and promote awareness of the potential health benefits of marijuana. The organization also endeavors to improve government research, and its critical goal is the cancellation of the death penalty for cannabis offenses.

In parliamentary assembly, in October 2010 the MP for Bayan Baru constituency requested of the Minister of Home Affairs that the Malaysian government conduct research and studies to reschedule cannabis due to its limited harmful nature. The head of the Malaysian AIDS Council, Zaman Khan, has also stated his support for decriminalization of personal possession. These people will truly spearhead as Malaysia races in Asia’s medical marijuana legalization.

Cultivation of Cannabis in Malaysia.

Although growing marijuana is punishable by life imprisonment in Malaysia, there are some who are brave, frantic or foolish enough to attempt it – usually for personal or medical use, although at least one occurrence of possible commercial cultivation has been recorded. A Selangor (state on the west coast of Peninsular Malaysia) lawmaker wants to place his state on the world map as the largest cannabis producer in the world. Jeram assemblyman Mohd Shaid Rosli introduced to the Selangor state assembly that considering the Kuala Selangor area has been characterized as an agricultural cluster, his constituency should be the hub of cannabis production for medical research and export purposes. Economic factors are sure to surge chances as Malaysia races in Asia’s medical marijuana legalization.

The discussion over whether or not to legalize medical marijuana extends to spread across Southeast Asia as government officials, parliament members, and prominent Muslim activists in Malaysia have added their voices to what’s grown to an overwhelming deliberation. Malaysia is in the middle of a dramatic transition led by a new reformist government that endeavors to end its use of capital punishment to dissuade crimes entirely over marijuana. Keep an eye out for the next big events as Malaysia races in Asia’s medical marijuana legalization. 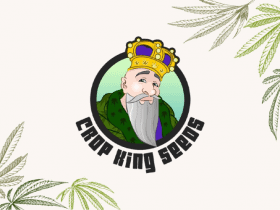 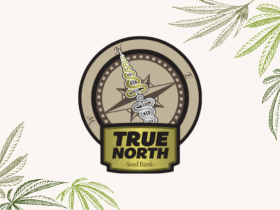 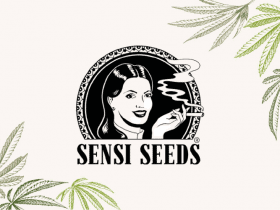 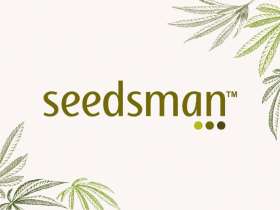 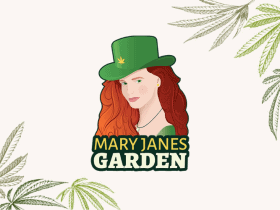 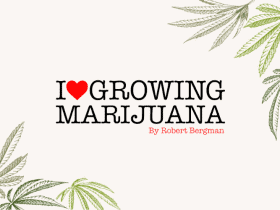 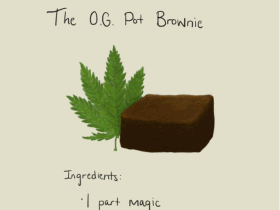 The OG Pot Brownie Recipe: Homage to A Feminist Icon 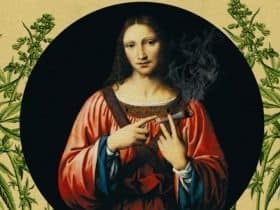 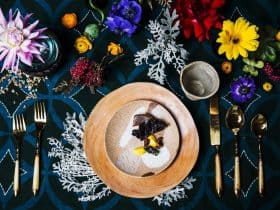 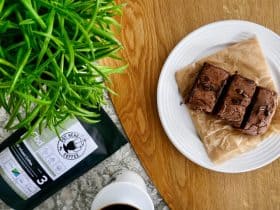 How to Store Marijuana Edibles