Jake Runde Follow Jake is a college graduate and a cannabis connoisseur since he was 17. He has participated in the cannabis industry in a variety of ways and prefers not to disclose more at this time.

Marijuana Legalization Is Not Necessarily a Good Thing 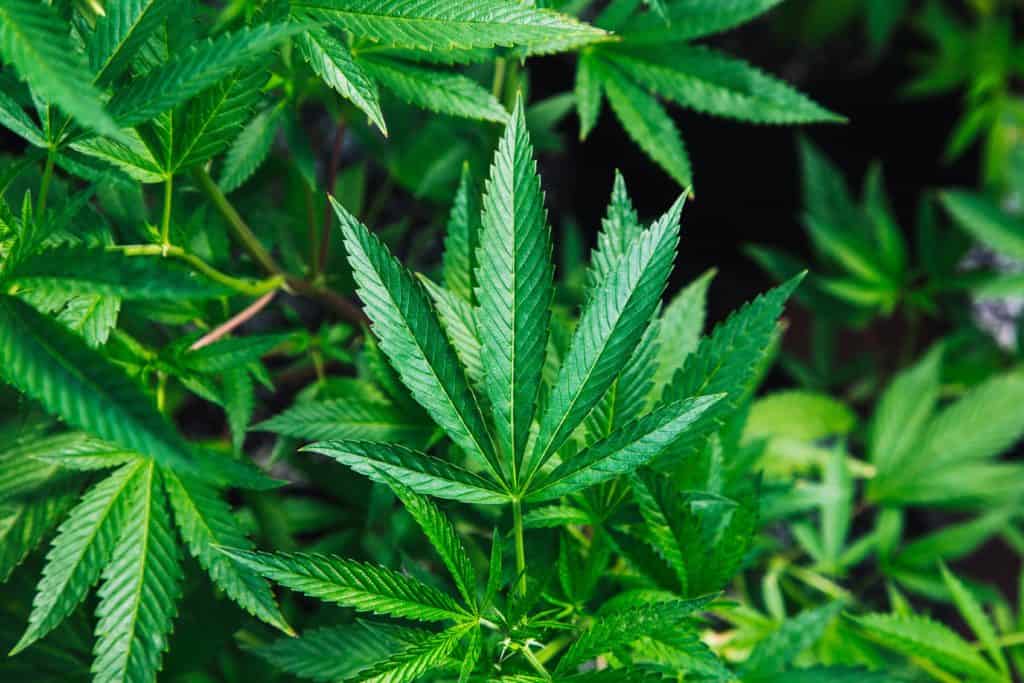 I can already hear the voices of every stoner saying “What do you mean, Jake Runde? Marijuana legalization is the greatest thing ever! We don’t have to worry about being caught, and look at all the revenue Colorado has made from taxing it and blah blah blah.”

Unfortunately, (for those of us in the US) we live inside of the most insidiously corrupt democracy that answers to the almighty dollar and not the will of the people. It’s a shit show over here, and most laws that are passed are done so in favor of the wealthy. The rest of us do the best we can. The same thing is going on with cannabis legalization right now.

Here’s the deal with marijuana legalization.

In Humboldt County, many of the previous black market farmers are having a tough time paying the new taxes associated with cannabis legalization. From what I have read and understand, licenses to grow in Humboldt County are $1-3 per square foot of cannabis cultivation area. Essentially, the people who can afford the taxes are not the same ones who have been growing weed forever. The awesome and legendary small time hippy growers are going the way of the dodo bird.

The market in Humboldt is collapsing, and growers have been accepting as little as $500 per pound (and that’s a conservative estimate). Cheap weed sounds awesome, but growers need to make a living. And some of the best growers don’t grow hundreds and hundreds of pounds.

They grow less, but take care of their marijuana more. I’m a bit of a pot snob, and honestly, I would much rather smoke high-quality herb grown with love and care from someone who appreciates and takes their time with the plant vs someone who is just in it for the money. Essentially, I’m saying I goddamn Monsanto weed. I don’t want to smoke weed grown by a big corporation that’s only in it to make a buck.

The Crux of the Matter

In fact, I’d argue that that’s the main problem with the world we live in today, and it’s also a big problem with the newly legal cannabis industry. I really don’t want to see big corporations taking over the cultivation of cannabis, but it seems like that’s where it is heading. I’ve been to legal states such as Colorado, and if you want to smoke the best weed it costs a lot of money. It’s still $50 an 8th. You can also buy ounces of weed for $50 in Colorado, but then the quality suffers.

I don’t want to smoke shitty cheap weed, but that’s what will be everywhere if gigantic companies start taking over the trade. There will be plenty of cannabis, and it will be cheap, but it will also suck. It won’t be grown by someone who has a connection to the plant. It won’t be grown with love. I swear I can taste the greed in the weed when it’s not grown right, or for the wrong reasons.

I know I’m probably sounding like a hippy wingnut right now, but it’s just difficult to get excited about marijuana legalization when it feels like it is only going to benefit people who have more than enough who are only going to try to get more.

I don’t really think that greed is a part of the spirit of marijuana, and I’m certain that there will be consequences at some time for their greed, although sometimes it feels like they won’t come soon enough.

I think as marijuana legalization becomes inevitable throughout the country we will need to carefully monitor the way the laws are worded, and we will have to be diligent in looking out for who is benefitting from the laws. We will have to be diligent in watching who is funding the cannabis legalization efforts in states as more and more start having the opportunity to legalize.

I would love to see marijuana legalization nationwide. I dread the day that I can buy a pack of joints from Phillip Morris for $10 a pack. In fact, I don’t even like buying weed from weed stores. They are super lame. I’d rather buy a bag of weed from some goofy stoner kid on the street who got it from some goofy stoner grandma lady who sings to her plants.

That’s just me, but anyways marijuana legalization is inevitable. It’s coming. The question is who is going to benefit?

Jake Runde Follow Jake is a college graduate and a cannabis connoisseur since he was 17. He has participated in the cannabis industry in a variety of ways and prefers not to disclose more at this time.
« Highs & Lows: Marijuana and Depression
The Best College Majors for Stoners »

The Most Popular Weed Gadgets of 2019

Coca-Cola and Cannabis: The Big Guys Want in on…