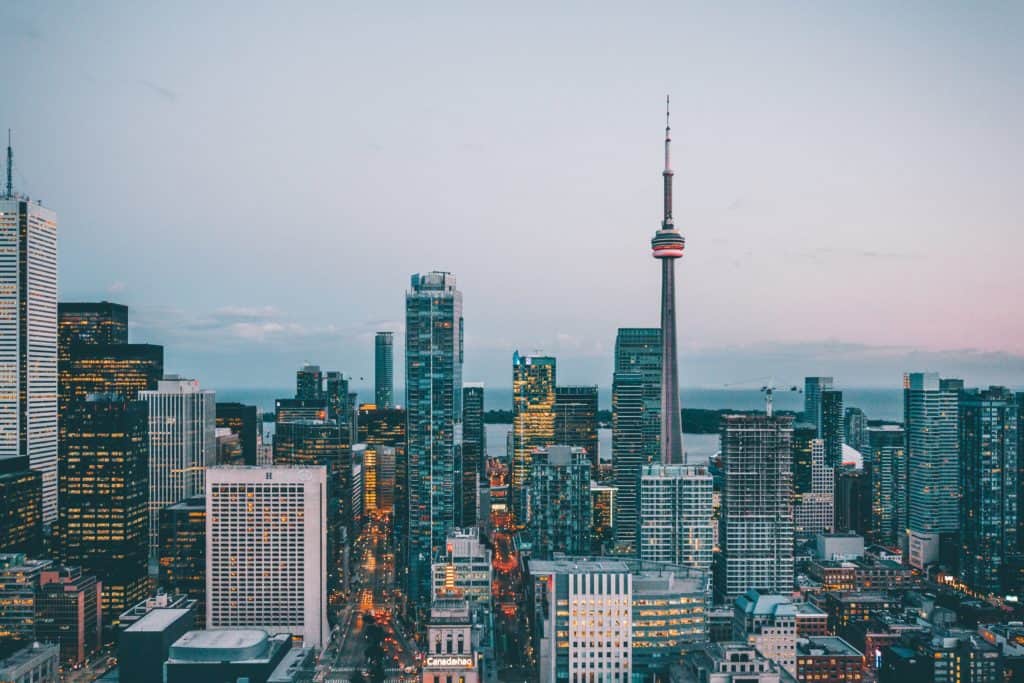 Even before recreational cannabis was made legal there were recreational pot shops operating. This has been going on for a couple of years and most of them have escaped police persecution for the most part. However, now that the laws have changed, it means people can’t operate as easily as before. Now, things are regulated, and new businesses will have to register via the government in order to become a legal pot seller.

The process took some time, but finally, the first shops have opened. Companies need both provincial and city approval before they can commence trading. In Vancouver, Evergreen was the first legal recreational pot shop to open their doors, after they got the green light from the city. They had already received provincial approval, but the city of Vancouver was a bit slower in saying yes.

Shortly after Evergreen got their license, City Cannabis Co. received the go-ahead from the city and they opened two branches. The one branch got a head start over Evergreen by having a small opening the night before the big day. Where there is demand, there is supply, and more legal recreational pot shops are opening throughout the country.

The province of British Colombia has approved six recreational pot shops, three of which are in Vancouver, two in Kimberly, and one in Pouce Coupe. There are more shops on the way and the province has already given conditional approval to a few other companies.

Not only are private companies opening their doors, but the government is getting in on the industry, with them opening a pot shop in Kamloops, BC. There are plans for more of these government-run shops.

What about the ‘Illegal’ Shops?

If you’ve been buying from an unlicensed pot shop in Vancouver, then you may have to look at changing suppliers. Vancouver has been granted permission by the B.C. Supreme Court to crack down on these unlicensed shops. One of the benefits of cannabis legalization was the improved regulation. Companies will need to follow the correct procedures to earn a license to sell recreational cannabis.

This is going to affect the small business owner who cannot afford to go the legal route and also the growers who have been operating for years. However, for the sake of safety and product quality, customers are advantaged by the new laws and when you buy weed and you be certain it is up to standards.

Weedium Follow We are all about hooking you up with the dankest buds, gear, and cannabis news. We hope you enjoy this article crafted especially for you by the Weedium Team.
« The Best College Majors for Stoners
How Does Weed Affect the Brain? »

The Most Popular Weed Gadgets of 2019

Coca-Cola and Cannabis: The Big Guys Want in on…